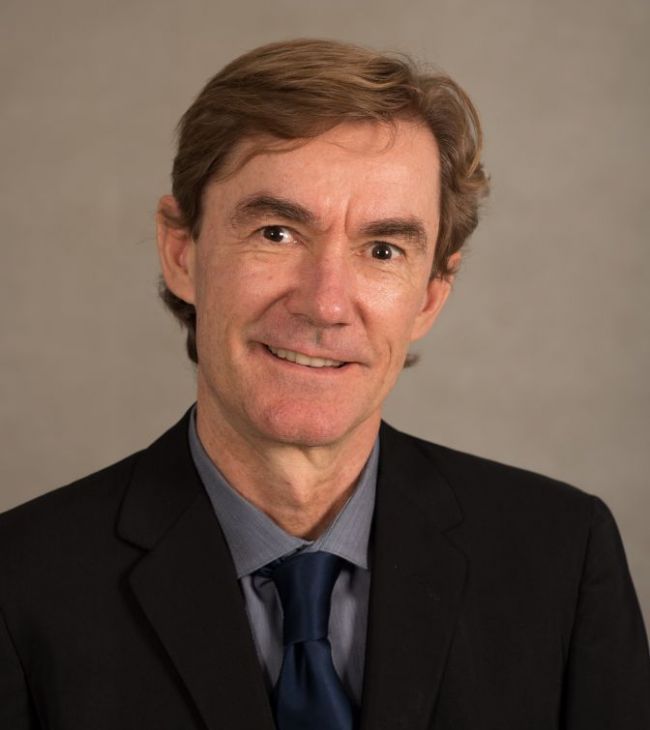 Dr. Ojcius completed his baccalaureate and Ph.D. training in Biophysics from U.C. Berkeley and two postdoctoral fellowships at Harvard and Rockefeller University. He then worked for 13 years at the Institut Pasteur in Paris and the University of Paris-Diderot, where he studied interactions between human pathogens and the host immune system. He recently served as Professor, Chair and Vice Provost for Academic Personnel at U.C. Merced. Dr. Ojcius has a sustained record of scholarship and $2,300,000 of funded research from the National Institutes of Health (NIH) as Principal Investigator since returning to the United States in 2004; and since 2010, he has served as a permanent member of the Oral, Dental and Craniofacial Sciences (ODCS) study section of the National Institute of Dental and Craniofacial Research / NIH. He joined the Dugoni School of Dentistry in 2015.Dr. Ojcius' research is currently focused on the immune response to periodontal pathogens. He is also editor-in-chief of Microbes and Infection, a journal published by the Institut Pasteur; and he is on the editorial board of several journals that publish results from research in the biomedical sciences or projects related to sustainable development.