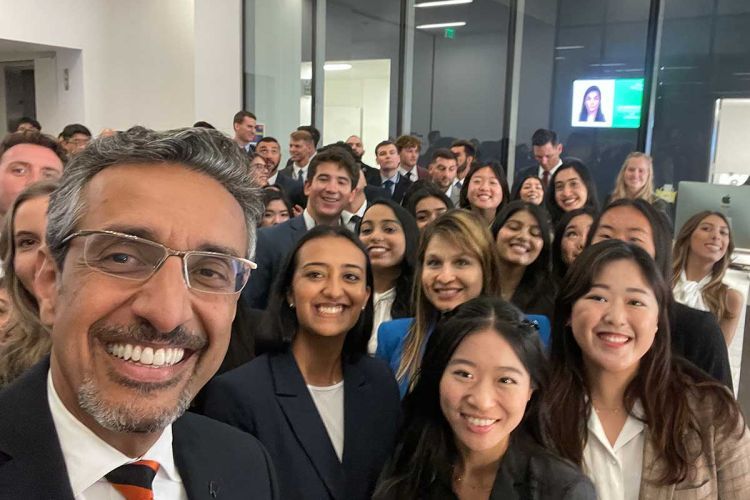 Dean Nadershahi welcomes new students during recent matriculation activities. This newest generation of students are among those who will benefit from the Dugoni School’s long-standing spirit of philanthropy and the many gifts and pledges made by donors during the fundraising campaign.

The Arthur A. Dugoni School of Dentistry recently announced that its historic fundraising campaign “Building Our Future, Embracing Our Legacy” has reached $69.3 million, surpassing its original $65 million goal.

This momentous achievement is the largest fundraising campaign ever for the Dugoni School and among the largest campaigns of any dental school in the country.

The Dugoni School was able to accomplish this goal thanks to the generosity of over 5,300 campaign donors, including alumni, friends and other supporters.

Ten years ago, the Dugoni School launched the “Building Our Future, Embracing Our Legacy” campaign to support the school’s people, programs and facilities, including a state-of-the-art new campus in downtown San Francisco.

“Thank you for being a part of the Dugoni School family and your investment in our future whether through your contributions of time, talent, or treasure,” said Dr. Nader A. Nadershahi, dean and vice provost in a message sent to the school, alumni and other supporters. “It is the strength of our school family, guided by our values, that inspires so many to give back.”

“Our fundraising success was also bolstered by the leaders on the Dugoni School Foundation and Alumni Association boards who have played integral roles in this campaign, and our development and alumni relations team members who build strong connections between our generous donors and their areas of philanthropic passion,” he added.

Philanthropy resulting from the campaign will continue to positively impact the school for generations into the future. Gifts and pledges support student scholarships, innovative programs and research, cutting-edge facilities, faculty recruitment and retention, and patient care. They also grow our Dugoni School annual fund, which provides the unrestricted funds and flexibility necessary to propel our great institution forward.

The Dugoni School’s fundraising campaign was also an important component of the university-wide “Leading with Purpose” campaign, which recently closed with $317 million raised from nearly 23,000 donors.

While the school has come to the close of the campaign, it is now embarking on an exciting new chapter. Please contact Jessica Jencek, Associate Dean for Development in the Office of Development, if you would like to learn more about shaping the next phase of philanthropy for the Dugoni School.

Arthur A. Dugoni School of Dentistry 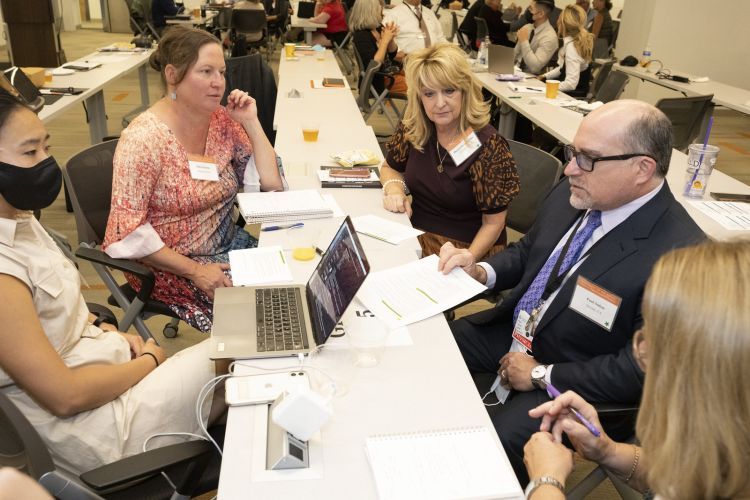 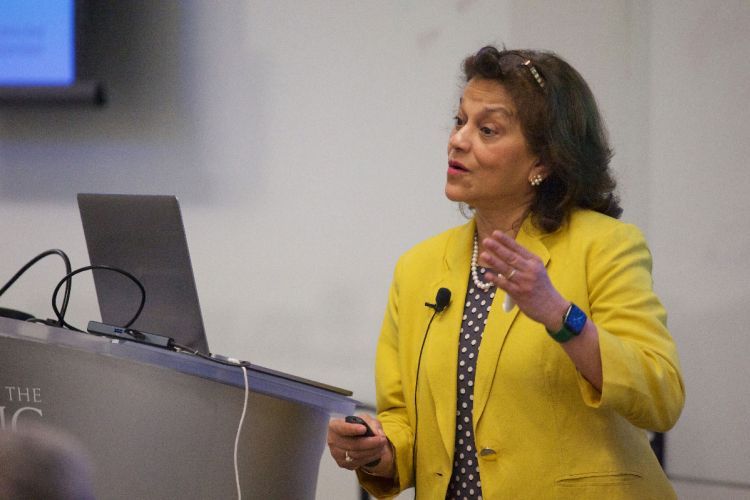 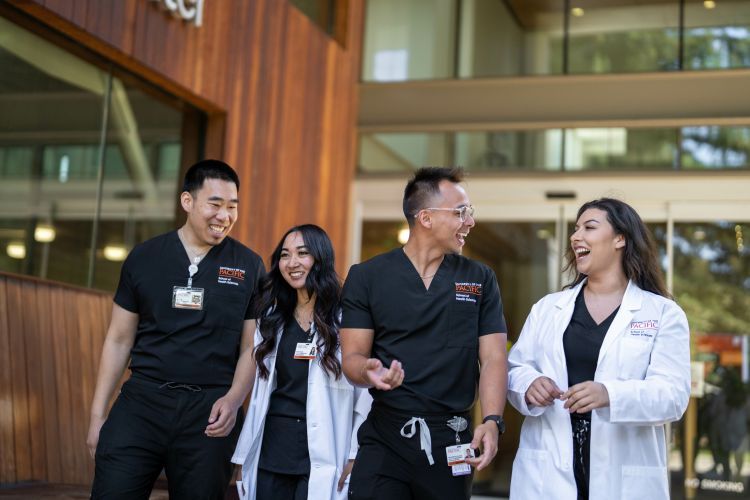