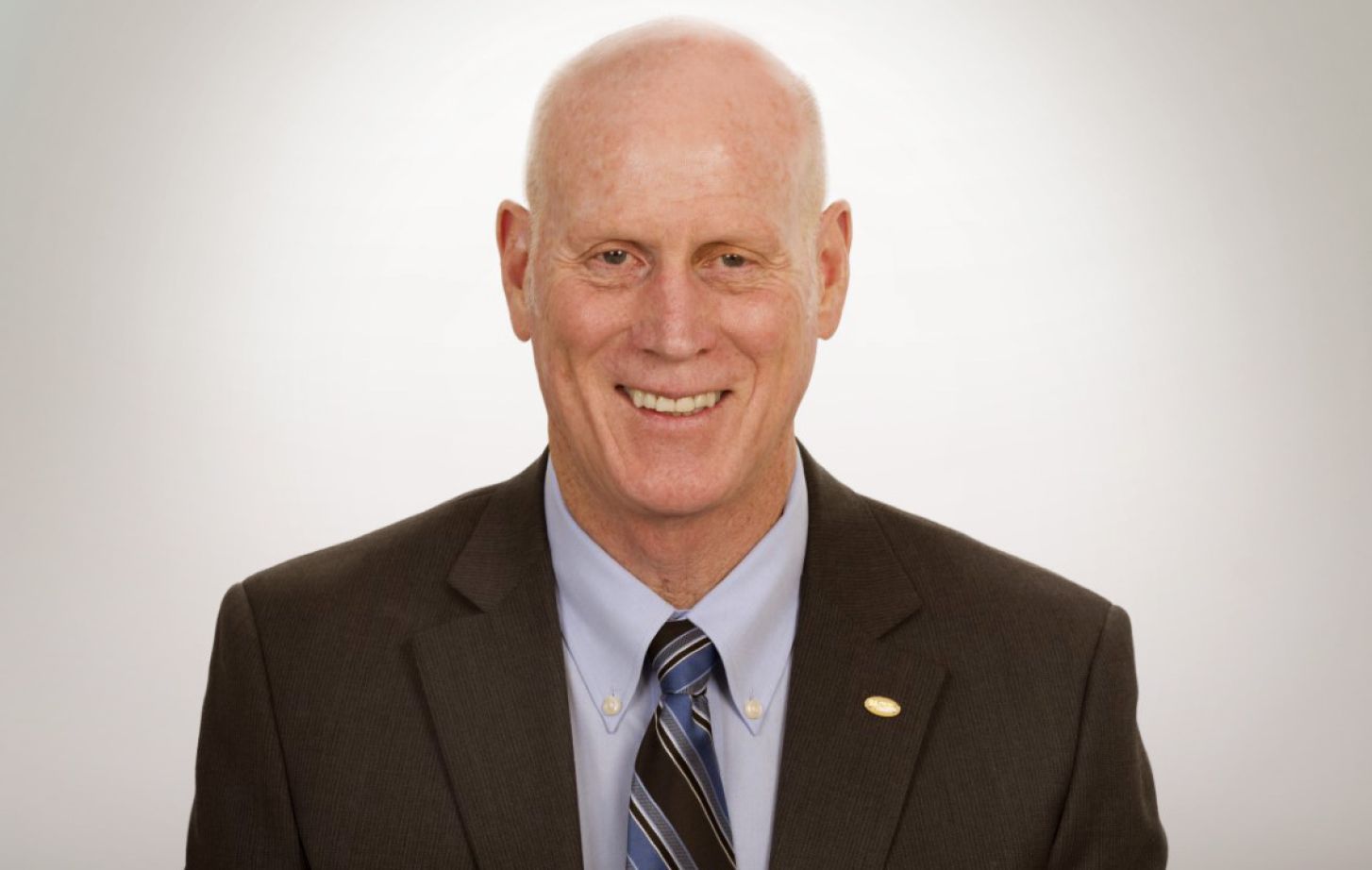 Dr. Alan Budenz, recipient of the 2022 Distinguished Faculty Award, began teaching at the Arthur A. Dugoni School of Dentistry in 1984.

For nearly 30 years, Alan Budenz ’00, professor in the Arthur A. Dugoni School of Dentistry, has helped shape the dental profession through his dedicated work as an educator and national contributions to dental education.

His remarkable career has earned him University of the Pacific’s prestigious Distinguished Faculty Award – the university’s highest faculty honor.

Awarded since the 1970s, it recognizes outstanding accomplishments in teaching, research and/or service. Budenz excels in all three.

“He is an outstanding educator, scholar, and servant-leader who models the very highest professional standards and commitment to the greater good,” said Nader Nadershahi, dean of Dugoni.

“It’s a personal honor to recognize and celebrate the expertise and empathy in our faculty, especially Professor Budenz,” said Maria Pallavicini, provost and executive vice president for academic affairs.
“Exceptional professors and their positive influence on our students remind us why Pacific is a special place.”

Budenz began teaching part-time at Pacific in 1984 while in private practice. He never planned to teach full-time, but the Pacific community drew him in.

“When I started teaching at Pacific, I enjoyed the contact with the students. The questions they would ask would force me to think more carefully about what I had been taught, and so I learned a lot,” said Budenz, adding that the school has always felt like a family.

He became a full-time faculty member in 1993.

Budenz has earned many teaching awards, including the Lucien Szymd Memorial Award for Outstanding Faculty Member in 1995 and 2005, the highest faculty award given by the student body, and Dugoni’s Distinguished Faculty Award in 2012.

“That was at a time when there was a lot of fear about AIDS, and a lot of people did not want anything to do with AIDS patients,” said Budenz. “We set up a practice to help these people.”

Budenz’s contributions to the American Dental Education Association Task Force on Competencies and Foundation Knowledge Advisory Board (2005-2009) served as the guiding foundation for the association’s Competencies for the New General Dentist.

The document provides recommendations for dental accreditation standards and is a resource for dental schools as they develop curriculum guidelines. Budenz’s work with the task force earned him the association’s Presidential Citation for significant contributions to dental education in 2013.

Budenz has also given more than 300 presentations around the world on pain management and other topics.

“I'm proud to say that as I lecture around the country, I see many (former students). Many of them are good friends and it's been an honor to know and work with them,” said Budenz. 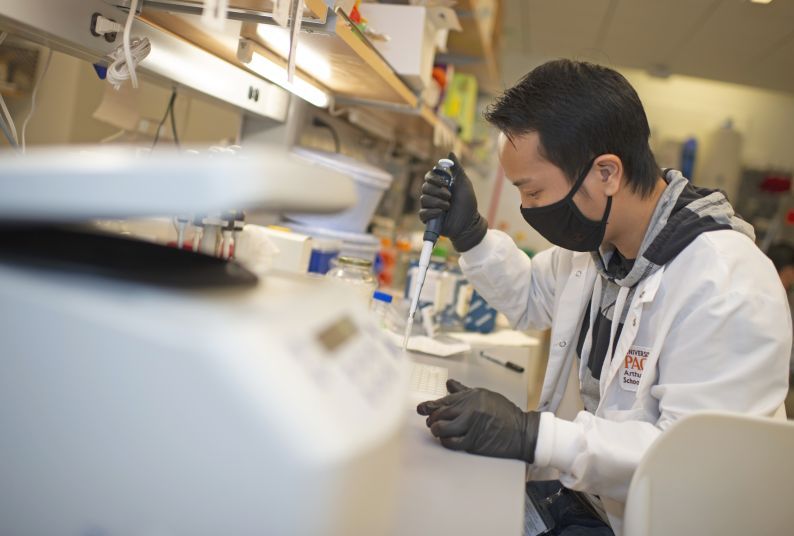 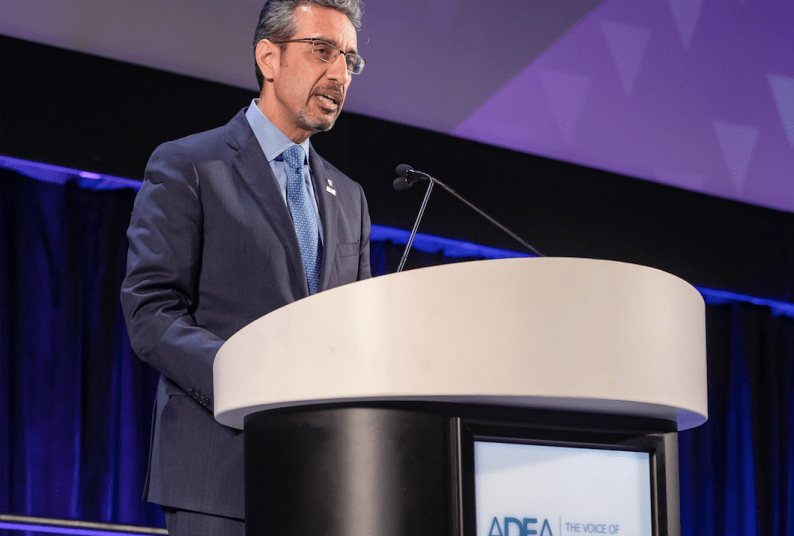 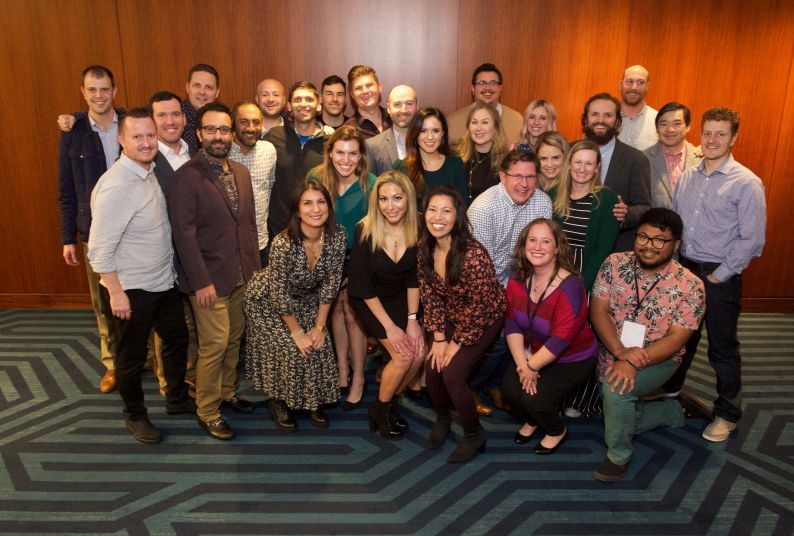